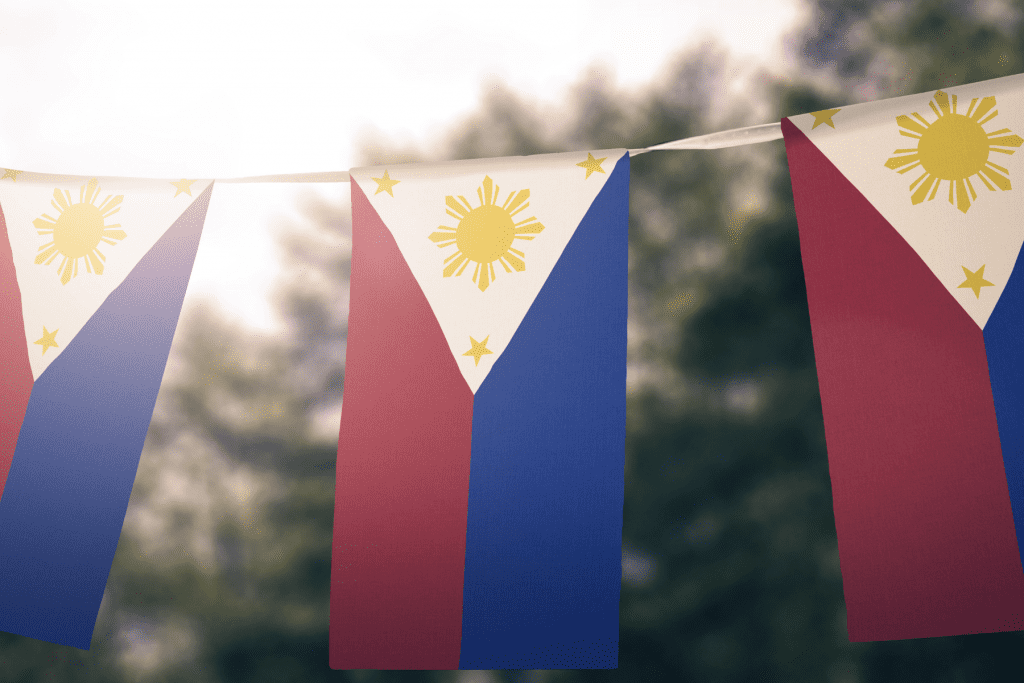 If I were to sum up what being “Filipino American” meant to me, I would say three words: family and hard work.

Filipinos are very family-oriented. Everyone is a cousin, and everyone is invited. At the house of a Filipino, there is always room at the table for you. Growing up, I would ask my mom who all were coming to our house for whatever holiday party, and she’d spout off some relatives and then some folks I didn’t know. I’d always ask who the unknowns were, and she’d say, “Oh, that’s your great-auntie’s sister’s best friend’s daughter from Canada. Don’t you remember Tita so-and-so from when you were little?”

Pro Tip: Be prepared for an Auntie to force a to-go box in your hand so you can bring food home. And make sure you fill up your plates because it’s an insult if you decline. 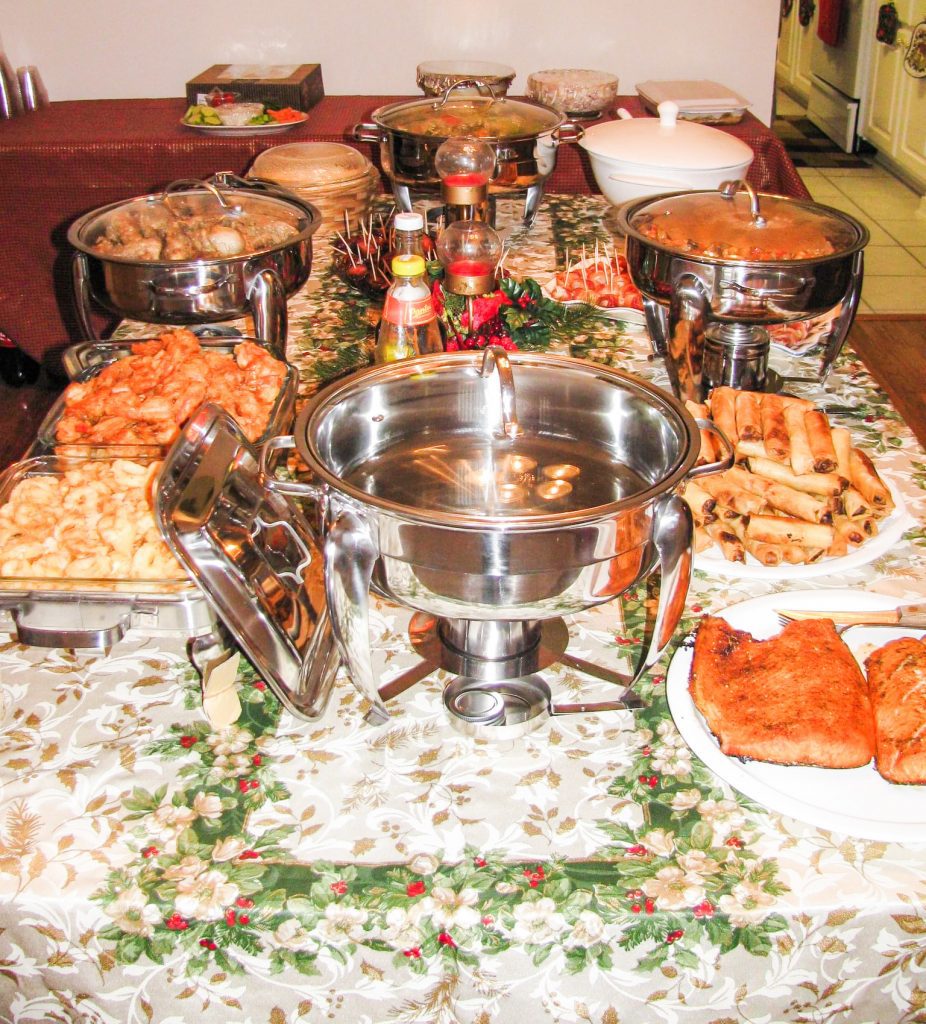 Growing up, my parents pushed for my brother and me to do well in school. (You can check out my post about how my dad encouraged me to be a reader.) I’ll be honest– back then, it was incredibly frustrating when I didn’t achieve his overarching goals of academic success. However, looking back, I realize that the only reason he pushed us so hard is that he wanted us to live out the “American Dream” that he and my mom fought so hard for. Both of my parents sacrificed a lot when they immigrated to the United States in the late 1980s. I know now that all they wanted was for my brother and me to have an easier childhood than they did in the Philippines.

Thank you, Mom and Dad.

What I Want My Kids to Know About Being Filipino American

I want my daughters to know that being Filipino means more the color of our skin. It’s more than just being a nurse/doctor/engineer/lawyer. It’s more than the constant family parties filled with lechon, lumpia, and halo-halo. It’s more than being able to say that everyone is related to you.

Being Filipino means incorporating the strong work-ethic our families from past generations instilled in us. It means embracing and being hospitable to all people to be a blessing. It means to always remember that family and “framily” are important and that we always take care of our own. It’s looking back at those who came before us and being grateful for those who overcame obstacles to achieve the American Dream.

Since it’s Filipino American History Month, I wanted to give some shout outs to some incredible Filipinas. Growing up, I longed to see myself represented in books, media, history, or public figures. I think the only Filipino I knew of was Lea Salonga, who voiced the singing voices of Princess Jasmine and Mulan.

As I mentioned above, Lea Salonga is best known as the singing voice of Princess Jasmine and Mulan. I’m fairly certain this is the only reason my mom bought the VHS of Aladdin. If you haven’t seen this reunion of Lea Salonga and Brad Kane performing “A Whole New World,” you should!

I could go on for hours about being Filipino American, but for now I’ll leave you with this:

Representation shows our next generation of Filipino Americans that they can go for their dreams and achieve great things despite being a minority.

And for everyone else, representation shows the stories of Filipinos no one otherwise would have heard of.

I am proud of m y family, my history, my heritage, and my people. I am proud to be Filipino American. 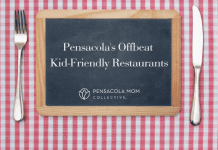 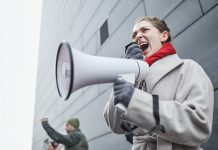 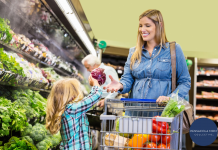 Children’s Storytime in the Lighthouse

Katie Brand - August 13, 2021 0
Summers on the Gulf Coast are beautiful and filled with lots of fun, but with the crisp, cooler weather comes a new type of...