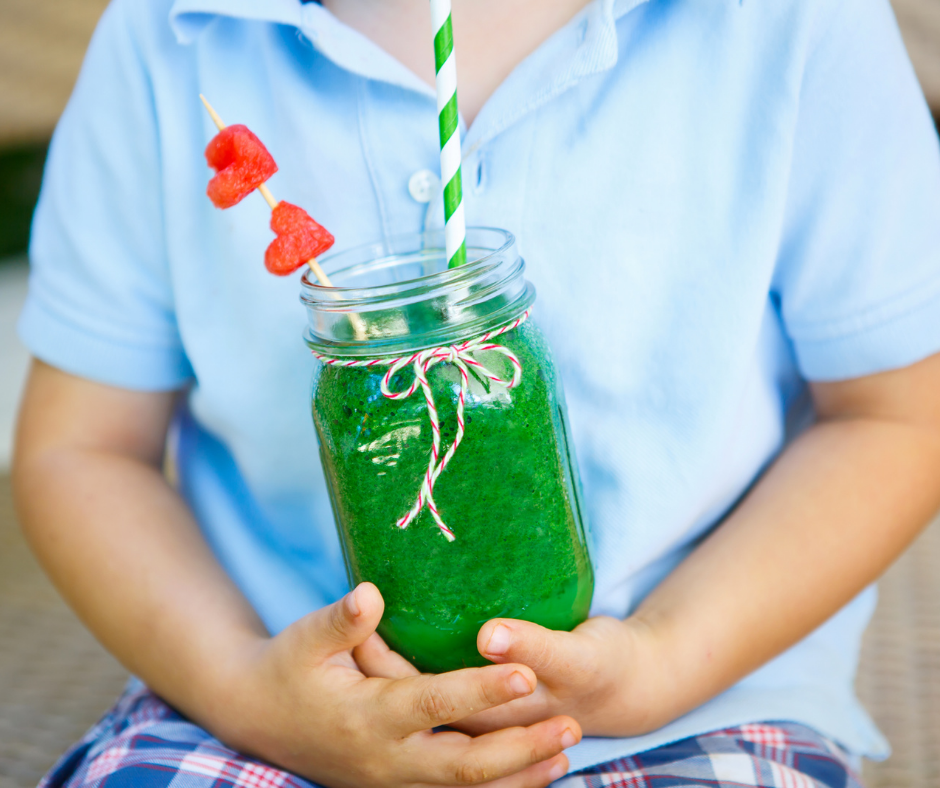 Meal time used to be a walk in the park in our house. I mean, my child even enjoyed broccoli.

Then he turned two. For the past sixth months, he has not even picked up a vegetable in its pure form. Talk about being humbled.

I tried changing up my cooking methods: steaming, roasting, seasoning, even adding some cheese. No dice. Eventually I realized, changing the flavor was a moot point if he wasn’t even going to taste it.

So I turned to subterfuge.

Right now, “sneaky greens” are the only way I can ensure he is getting those nutrients. And that is ok. There are plenty of experts and Judge Judys out there who shake their heads against this, but at least I know he is getting the nutrition his growing body needs this way.

I still offer him vegetables in their pure form daily, but at least this way I know he is getting to vitamins until he decides to pick a green bean up off his plate again. It works for us, and that’s what matters.

Below are some of the tried and true methods that I have been using lately.

Peel and chop four medium sweeter apples, such as gala.
Steam and soften the apple chunks and a large handful of spinach. Blend together with 1/2 tsp. cinnamon.
A. Use a baby food maker that steams and blends all in one.
B. Combine apple chunks, cinnamon, and 3/4 cup water in a saucepan until apples are softened. Put baby spinach in a colander, and pour the hot mixture over the spinach. This will wilt the spinach. Blend until smooth.
C. Once cooled, store in reusable pouches.

I’m a fan of  the Go Go Squeeze pouch just like everyone else out there too. They have veggie blend options. I just know that once I make a big batch of these, I can freeze them and have them handy when I know my kid needs good dose of iron and vitamin A.

This one I adopted from blogger, Seersucker and Saddles. They have been a hit not only with my toughest tiny critic, but also with my husband.
Use Kodiak Cakes Pancake and Waffle Mix. We typically go with the Whole Wheat, Oat, and Honey option. Make the mix as instructed on the box, but add a handful of spinach and a really ripe banana.
Add a couple of dark chocolate chips on top.
Bake as instructed.

This one was a hit until yesterday, when for the first time ever he picked out the greens and proclaimed “I don’t like pin-ich.” I promise he loved this for at least the past year. Simple as pie- just scramble eggs with cut up baby spinach and a little shredded cheese.

This is a recipe from Skinnytaste that is beloved by both the adults and occasionally the toddler in this house. One day he likes them. The next he feeds it to our dog. At least one of my children is getting fed this way.

Scenario A- You are doing a homemade pizza night, building the pizza from the dough up. Chop some spinach up into the sauce, layering the cheese on top in order to make the greens less visible to discerning eyes.

Scenario B- It is a Thursday night and your energy well is running dry. Add some chopped up baby spinach on top of a frozen pizza and sprinkle another thin layer of cheese on top.

Either way, my son is all about this.

I am not sure why, but my son won’t drink smoothies. If your child does, then that in itself is a great way to blend in some greens. Instead, I make the smoothie and add it to a popsicle mold and freeze them. Dessert is served.

What are your “sneaky food” solutions?? 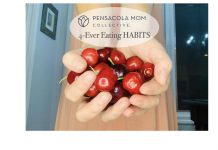 4-Ever Eating Habits: You Are What You Eat 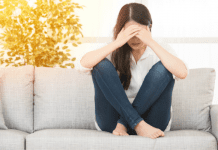 Living With an Invisible Illness 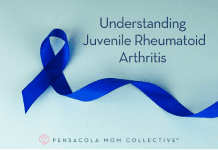 Three Fun (and Sneaky) Steps for Surviving the Summer Slump