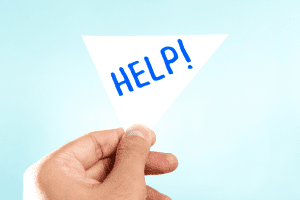 I couldn’t sleep once again. I turned over to look to see what time it was. The clock said it was 2 am, it was going to be a long night. I had been tossing and turning for hours. I didn’t see any sleep in my future, so I grabbed my phone.

I turned it on, adjusted the brightness, and went on Pinterest to look at home décor and recipes. Pinterest wasn’t keeping my attention, so I switched to Facebook. After a few minutes of scrolling, I saw a friend had posted a news story about her hometown.

The headline read something to the extent of “Grandfather arrested for molesting his granddaughter’s friend.”

I stopped in my tracks. My heart started pounding. I immediately prayed for the little girl. I opened the article to find out how this could happen.

It was simple. The two girls spent the night at her grandparent’s house. They were all watching a movie, and the granddaughter fell asleep, and then the grandfather proceeded to molest this girl.

Names were hidden to protect the innocent. The grandfather told her not to worry. This has happened before, and they wouldn’t get caught. The news article also said that once the girl reported this horrible grandfather to the authorities, two things happened: She was questioned why she didn’t tell anyone sooner, and other people came forward saying he had molested them too.

I read the article all the while I had tears flowing down my face. I felt my heart start to ache in my chest. I prayed for all the kids out in the world that needs someone to help them.

I went down the internet rabbit hole and learned that more kids than you think get sexually abused every day, and most of the time, it’s happening by someone they know.

Did you read that? Please read it again.

Most children sexually abused are abused by someone they know.

It continues to happen day after day because the child abuser threatens them. At that point, the victim is too scared to speak up, and when they don’t speak up, it allows bad things to keep happening.

We have to give our children a voice that allows them to be comfortable enough to blow the whistle.

A way we can give our children the voice to come forward is by using a safe phrase.

What is a safe phrase?

A safe phrase is a phrase only you, and your child knows. It’s a phrase that can be used anytime they do not feel safe but do not want to alert anyone else. A simple text of the safe phrase from your child to you would let you know something is going on or has happened, and they need to let you know about it. It also allows them a way for you to make contact without the abuser knowing what’s going on.

An example of a safe phrase and how you would use it: “I saw a cloud shaped like a turtle today.”

If they are abused or still with the abuser and the abuser oversees their conversation with their parents, the child could work the safe phrase into the conversation so the abuser wouldn’t think anything about it.

Older children that are able to attend parties or go on dates could use the same phrase to help them out of an uncomfortable situation without having to be bullied by the fact they want to leave.

If your child is not currently in a situation of abuse but wants to talk about something that happened before, a safe phrase would allow them to open up to discuss what may make them feel uncomfortable.

As mentioned earlier, the girl in the article abused by her best friend’s grandfather said she couldn’t text anyone for help because he was watching. However, she did text her parents that she was okay and having fun at her friend’s house. If she could have talked about her day and worked in the safe phrase, her parents would have known right away, and her abuser would have been none the wiser. The grandfather was arrested, and he had been abusing children for nearly 40 years. No one ever felt safe to come forward.

Let’s give our children a voice.

A safe voice to help protect them.

A safe phrase to help protect them sooner.

Parents and guardians: please remember when someone is abused, a lot of times, the abuser makes the child think it is their fault that bad things happened to them. Please remember love and patience and allow your child to talk to you about these things. 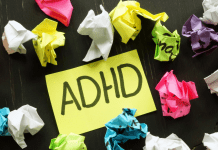 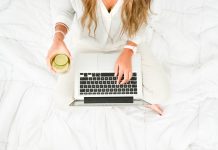 Tell Anxiety to Shove It 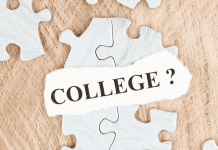 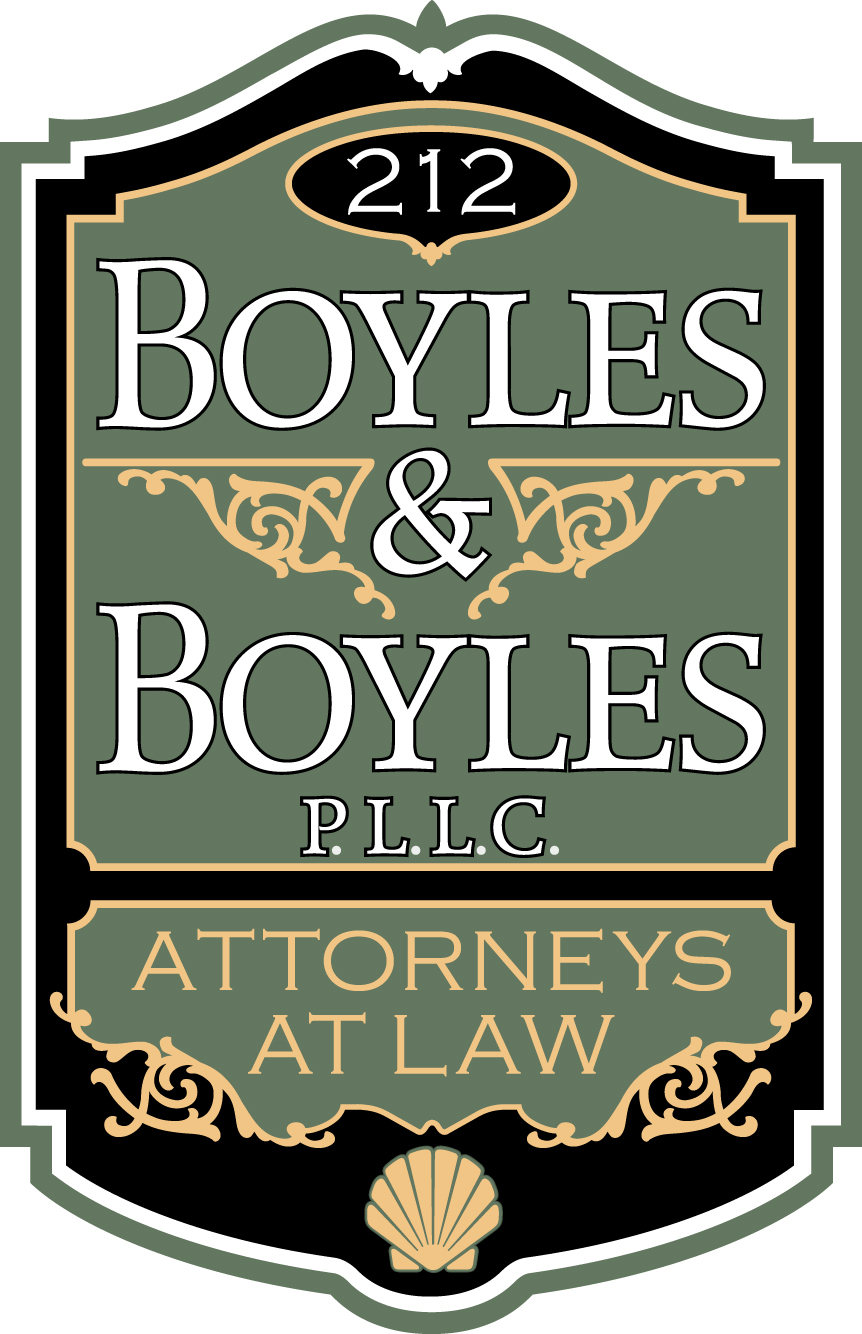 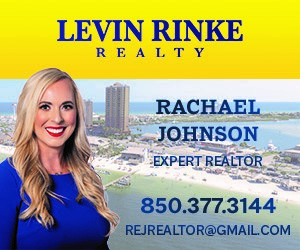 Boo at the Zoo

Kate Hendrickson - October 23, 2020 0
Nothing says Fall quite like a pumpkin and with the countdown on for Halloween, now is to time grab one.  If you have not...

The Midwife Experience at Ascension Sacred Heart – The Best of...

Beach Essentials with Little Ones