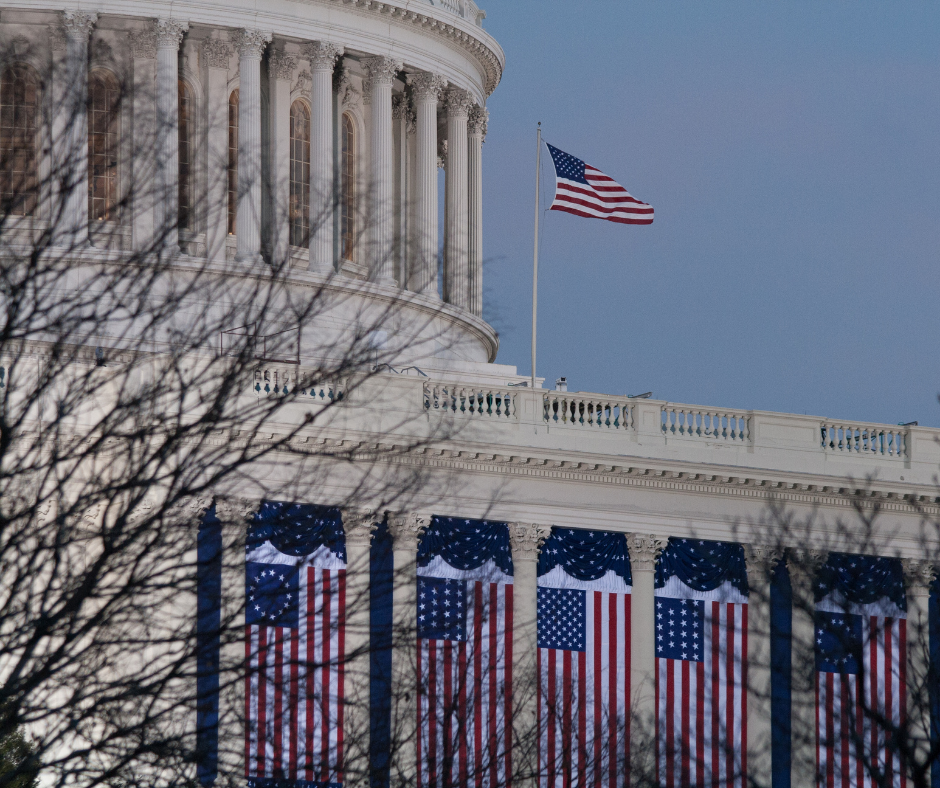 There are moments in life that make you stop in awe of being part of something much bigger than yourself. I have a crystal-clear memory from when I was no more than five or six years old standing next to my dad in the atrium of the Naval Aviation Museum under the Blue Angels. He taught me to stand up straight and put my hand over my heart anytime the national anthem played.

My dad was a giant in my eyes, a Navy veteran and an embodiment of the American Dream. I was always proud to stand by him. That day, I remember getting goosebumps and my chest feeling like it might burst while we sang the Star-Spangled Banner.

Years later, I stood in front of the Capitol building on a frigid January day, bowled over by the significance of where I was standing and what I was watching. Just as I had as a child, I felt overcome with pride to be a citizen of this great nation. The daughter of a man born on a farm in Bratt, Alabama, was here to watch the next President of the United States take his oath of office.

How lucky was I to be born in this country?

I was a witness – just like the sea of other everyday Americans, including Supreme Court Justices, Members of Congress, and former Presidents – to the hallmark of our democracy: the peaceful transition of power.

I’ve been incredibly fortunate to attend four inaugurations: two transfers of power from one president and political party to another, and two that began a president’s second term.  To me, Inauguration Day is a singular moment that shows our nation at its best. The day is so critical to the foundation of our country that a Constitutional Amendment mandates the date of January 20th. It is the time that we stand up as the shining city on the hill.

No matter how nasty an election cycle turns, we come together to bear witness to an incoming President taking an oath to our Constitution. There is a reason inaugural addresses are hopeful and inspiring.

Our fragile experiment of democracy has repeatedly been put to the test, but we have never failed to execute the peaceful transition of power.

I started writing this in December. I had lofty plans for what I wanted to say: inspiring quotes and pictures showcasing the history of Inauguration Day. But holidays, family, etc., etc., took over and I fell behind on actually finishing. So far behind that the events of January 6th have now left me heartbroken and shaken along with the rest of our country.

My husband and I were on a phone call, oblivious to the news of the day, when a friend here in Pensacola started texting about a former client in DC. I assumed it was something benign until I read the words, “He is trying to reason with protestors after shots fired through doors of the House Chamber.”

We rushed to turn on the news, and sure enough, one of the pictures shown was of Capitol Police drawing guns while a Member of Congress rushed towards a shattered window inside the House Chamber. The other was a mob overtaking our Capitol. Awe, disbelief, rage- they all seem incredibly insufficient to describe the feelings of that moment.

I felt my heart shatter.

The people who work inside the Capitol building are public servants. They are not heroes or saints or idols, but citizens who are called to serve their country. Veterans, doctors, farmers, teachers, business people, and retired MMA fighters all mix together as equals when they are elected to the House or Senate.

Twenty-two-year-old staffers walk the same halls as eighty-two-year-old senators. Those young staffers earn far less than what they could make in the private sector, all working insane hours, and often feeling that they are increasingly hated by the citizens they serve.

It is beyond my comprehension that any citizen could feel that their distrust of a system or political party would justify denigrating the United States Capitol, a profound symbol of our democracy.

The 535 representatives and senators serving there are directly elected by the People.

An exterior light shines when votes occur in either chamber- the People’s business is not done in secret.

The Statue of Freedom at the top of the dome faces east, away from the White House, symbolizing that the legislative branch is not subservient to the executive branch.

The entire grid of our capital city is based on the location of this one building.

Our nation’s heroes and presidents lie in state there.

Our Fourth of July celebrations are held there.

Presidents are sworn in before the West front with its dome as a backdrop to a new administration.

There’s an old saying in the political world- I believe from Senator Lamar Alexander– about when to hang up your proverbial hat. I’m paraphrasing, but it goes along the lines of, “when you can no longer look at the Capitol and be amazed, it’s time to go home.” My husband and I knew it was time to come home a few years ago- but I can honestly say I will never look at the Capitol and not be in awe.

None of us know what the coming days will bring.

There will be tears, anger, finger-pointing, and certainly increased security. But there will also be some coming together and unifying. We have some self-reflecting to do. We have justice to serve and policies to change “in order to form a more perfect union.”

What I do know is that our democracy, our fragile experiment, will succeed despite the challenges. There were heroes in the midst of horror. Women and men who stood in the face of terror to do their jobs.  My former client who rushed towards a breached window is a father of six who tears up when he talks about his kids.  The Congressman who helped his colleagues put on gas masks is a first generation American.  The young female staffers who walked through middle of chaos to protect boxes of electoral votes will stay etched in my mind.

With a heavy and hopeful heart, I pray that we will not lose faith in this experiment of ours. We will teach our children about the opportunities and great responsibilities that come with being an American. We will continue to support and defend our Constitution from all enemies, foreign and domestic.

On January 20th, we will come together to watch another peaceful transition of power in front of our still-standing Capitol.

And on a January 20th many years from now, I will take my children- and I hope you take yours- to stand in front of the Capitol to let them feel the pride and awe in our great, fragile experiment that will not fail. 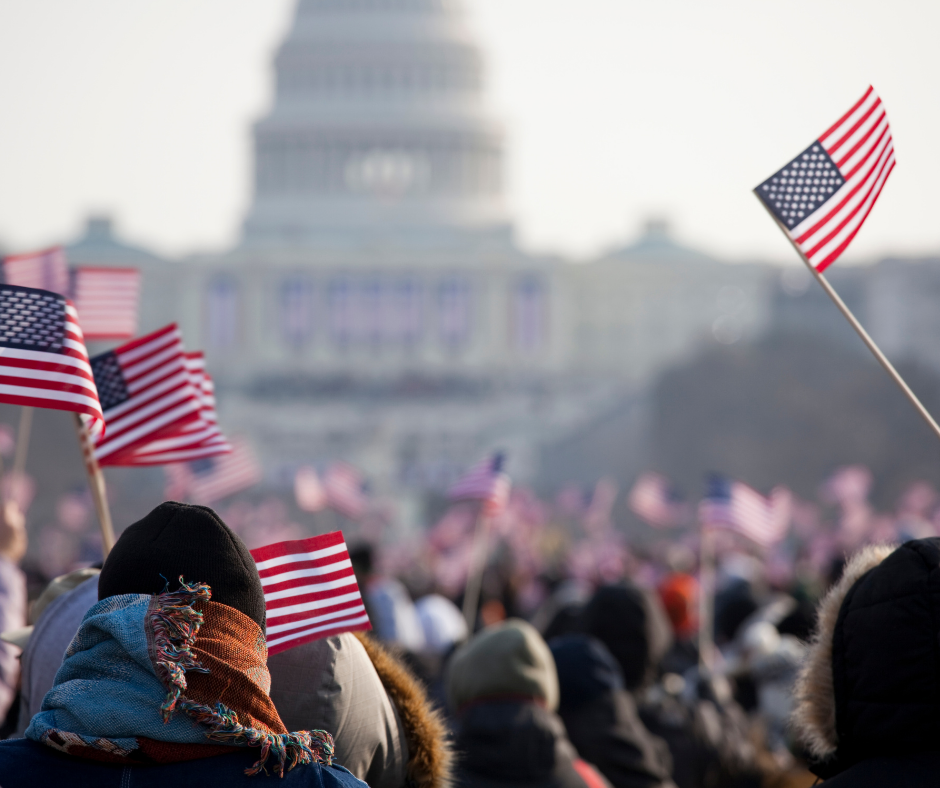 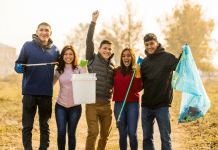 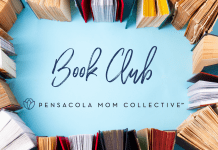 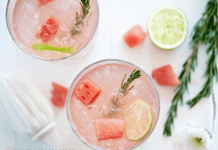 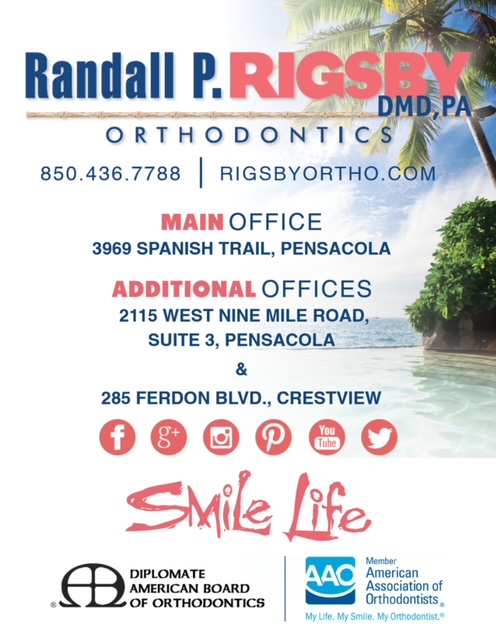 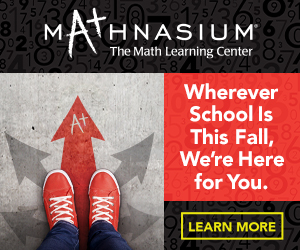 Pensacola Mom Collective - December 15, 2020 0
The American Association of Orthodontists recommends a check-up with an orthodontic specialist no later than age 7. At this age, an orthodontist is able...