Get out there and see what is very much a part of the fabric of Pensacola. If you haven’t already, consider walking the original tour and get a taste of the ever-present foundations of the Pensacola African-American community. To continue the journey, I have added other important points of information and the most recent exhibits that reflect how different life was for people of color compared to their counterparts. If you’re wondering how family-friendly these are, I assure you that the whole family can go. How you approach is up to you.

Personally, my newborn made it to the unveiling of the Middle Passage Historical Marker and then at six months to the “Highlights in Black” walking tour in December. My eight-year-old attended these and more. Even when I could not, she attended the Beethoven and Blue Jeans: Poetry, Prose, and Verse with her grandmother last month.

Load up the family and take a stroll around downtown with renewed purpose!

The Middle Passage Historical Marker was unveiled on June 26, 2021, at Plaza de Luna. If you head to Jaco’s or for ice cream downtown, stop by and take a look. Pause and think about what it all means. Think about the significance behind this marker and all of the historical markers peppered around town. 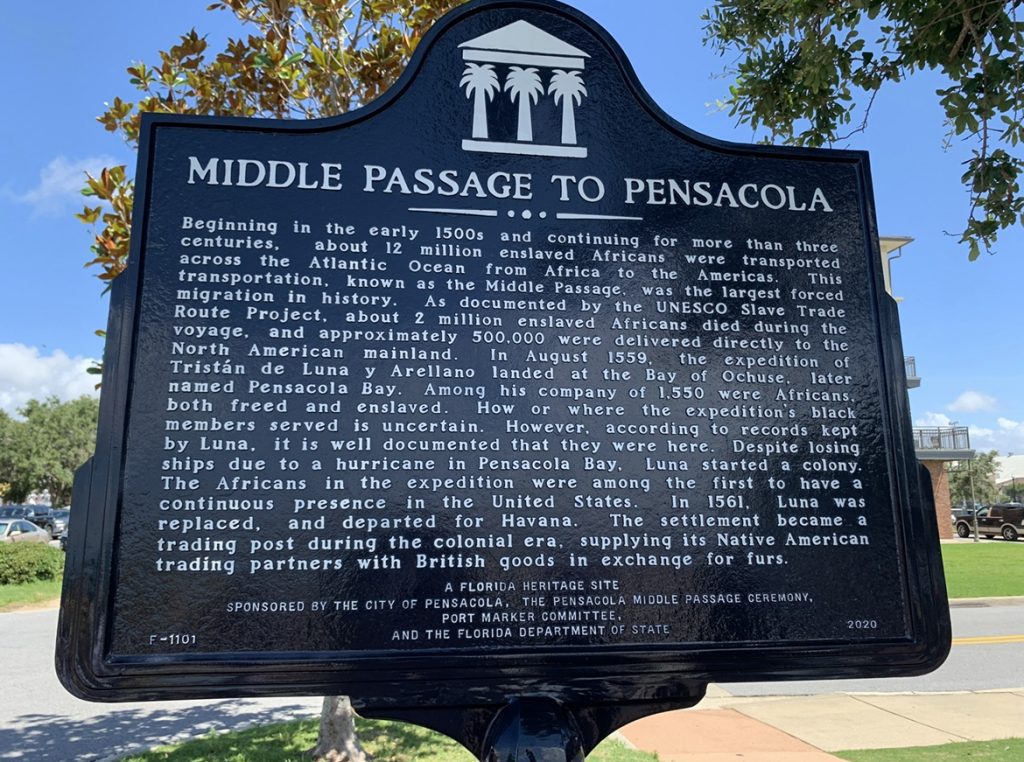 A new museum added to the community within the last year “…the Ella Jordan Home was a hub for social and cultural gatherings, including significant assemblies. The Club and the Home provided a way for African-American women in segregated Pensacola to identify and meet the needs of their community.”

The Black history tour “Highlights in Black” with historian Teniadé Broughton occurred on Saturday, December 4, 2021, and was a special experience. As one of our local historians on local African-American heritage and culture, she illustrated truths and spoke to important historical occurrences as she walked through downtown Pensacola on an epic, one-of-a-kind tour. Consider stopping into any of these museums listed below. I assure you it’s worth your while.

Pass by FPAN and gain archaeological insight into the rich culture of Pensacola and Northwest Florida. Housed in the old L&N Marine Terminal Building originally at the water’s edge, it was disassembled and reassembled at its current site without blueprints by the late local architect and pastor Theophalis May. It “is dedicated to the protection of cultural resources, both on land and underwater, and to involving the public in the study of their past.”

Pensacola Museum of History, at the University of West Florida
330 S Jefferson St.

Currently at the Pensacola Museum of History is “2000 Men: Black Politicians During Reconstruction.”

“After the Civil War, newly enfranchised Black men entered the world of politics for the first time. The inclusion of African Americans as not only citizens but as voting constituents greatly impacted politics in the United States…items on display will enhance the story of overall understanding of the national context. Portraits, letters, and memorabilia fill the third floor of the museum!”

“Through quality programming, the African American Heritage Society has offered retrospective exhibits in the visual arts and humanities, performing arts programs, cultural festivals, as well as educational lectures, all highlighting a broad spectrum of the African American unique and creative influences and contributions to American life. ”

“Visionary Aponte: Art and Black Freedom takes as its point of departure an extraordinary—and now lost—historical artifact: a so-called “Book of Paintings.” Its creator was José Antonio Aponte, a free black carpenter, artist, and former soldier who was also the leader of an ambitious antislavery conspiracy in Cuba in 1812….”

An unexpected pairing leading up to Martin Luther King Jr.’s birthday and Black History Month was Beethoven & Blue Jeans: Poetry, Prose, and Verse on January 15, 2022. An annual Pensacola Symphony Orchestra event that brought a twist this year. Charles McCaskill, Jr. performed his piece “If These Bricks Could Breathe,” an ode to John Sunday, a local Black historical icon more people are recently learning about, he said.

It’s In The Messaging

It’s just that. Conversation and the right experiences lead to opportunities to better understand and celebrate that which we have had little chance to do otherwise. When we uplift one another, we uplift ourselves. So I urge you to get out there and learn. Visit these museums and exhibits. Some are permanent, and some are around for a month or two more.

Have the conversations and celebrate the culture! 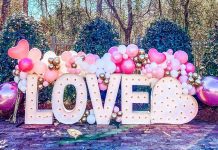 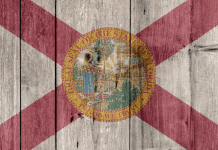 A Stroll Through Time: A History of Pensacola 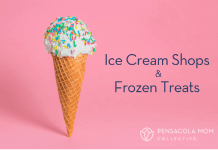