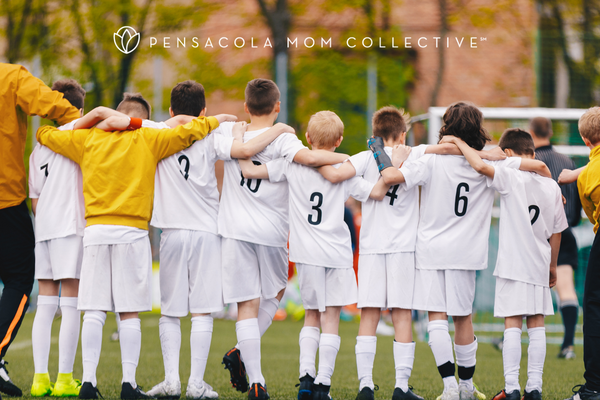 I coach middle school soccer, better known across the Atlantic as football. No, not the football with an egg-shaped ball you throw, the proper one with a round-shaped ball that you kick with your feet.

Each season, at the beginning of the first practice, I discuss two items.

First, I ask them why they are here. Why do they play a sport at all? Returning players all know the answer, but the newer players invariable reply, “to have fun.”

“That’s a nice idea,” I tell them, “but make no mistake, we are here to win.” I then explain that winning, and doing everything it takes to win, is where the enjoyment comes from. When you give 100% to your team and try your very best to win, even in loss, we can feel pride in knowing that we gave our best to the fight and left everything out on the field.

Second, I explain a few rules on how we are going to treat each other during the season.

Notice that there is nothing in these rules regarding the game of soccer. Playing sports at this age is just as much about developing character, teamwork, and respect for one another as it is about skills on the playing field.

The skills will come, but the foundation of strong values and character have to be instilled early so we can develop the discipline necessary to develop our skills.

That’s the easy part. The harder part is sometimes convincing parents that the same rules apply to them. If only I could order parents to do laps around the pitch for bad behavior!

I remember one out-of-town game in particular when I was on the sideline spectating with other parents. A player was hurt, and as is usually done, both teams took a knee while the injured player was attended to. A gentleman sitting beside me, whose son was on the opposing team, began yelling at him to stand up, that he shouldn’t kneel for anybody, and that he should show ruthless aggression towards the opposing team. Although his language was far more colorful than what is appropriate here!

The son refused, at which the father only became more agitated and threatened him with consequences at home. The young man ignored his father and continued to kneel until the referee blew his whistle for the game to continue. That young man showed more courage than anyone on the pitch that day.

Thankfully, I’ve never had to confront a parent for acting in such a way towards one of my players. A coach’s job is not only to mold a player’s skill on the field but also to mold a player’s attitude, character, and motivation so that the entire team can act as one.

When parents reinforce the model of positive behavior, it only strengthens the player’s desire to become a better teammate and competitor.

When it comes down to it, why do we encourage our children to play sports? If it is your retirement strategy or ticket to a free ride to college, I strongly suggest you find another financial advisor.

We play sports because they test us in ways our everyday lives can’t. When we give 100%, sports push us to our mental and physical limits and give us emotional highs and lows that no other entertainment can ever match.

Sport can teach us how to be better humans by showing us how to win with generosity and lose with grace. Sport teaches us the value of teamwork and comradery through our shared triumphs and defeats.

Introducing children to sports at an early age is not just a convenient way to burn off all that toddler energy; it is a vehicle through which to teach our children the values we aspire them to embrace. Values such as teamwork, discipline, tenacity, perseverance, grit, respect, hard work, humor, and perhaps most importantly, grace. Negativity is a surefire way to make your child lose all interest in sports.

Instead, encourage your child, reinforce the values you want them to hold, watch them grow, and if you find that their coach doesn’t share the same values as you, then find another team and a coach that does.

If a coach doesn’t care about building your child’s character on and off the pitch as much as you do, well, then in my book, they’re not really a coach, and they probably don’t deserve your trust and confidence to nurture your child on their way to being the next Cristiano Ronaldo. 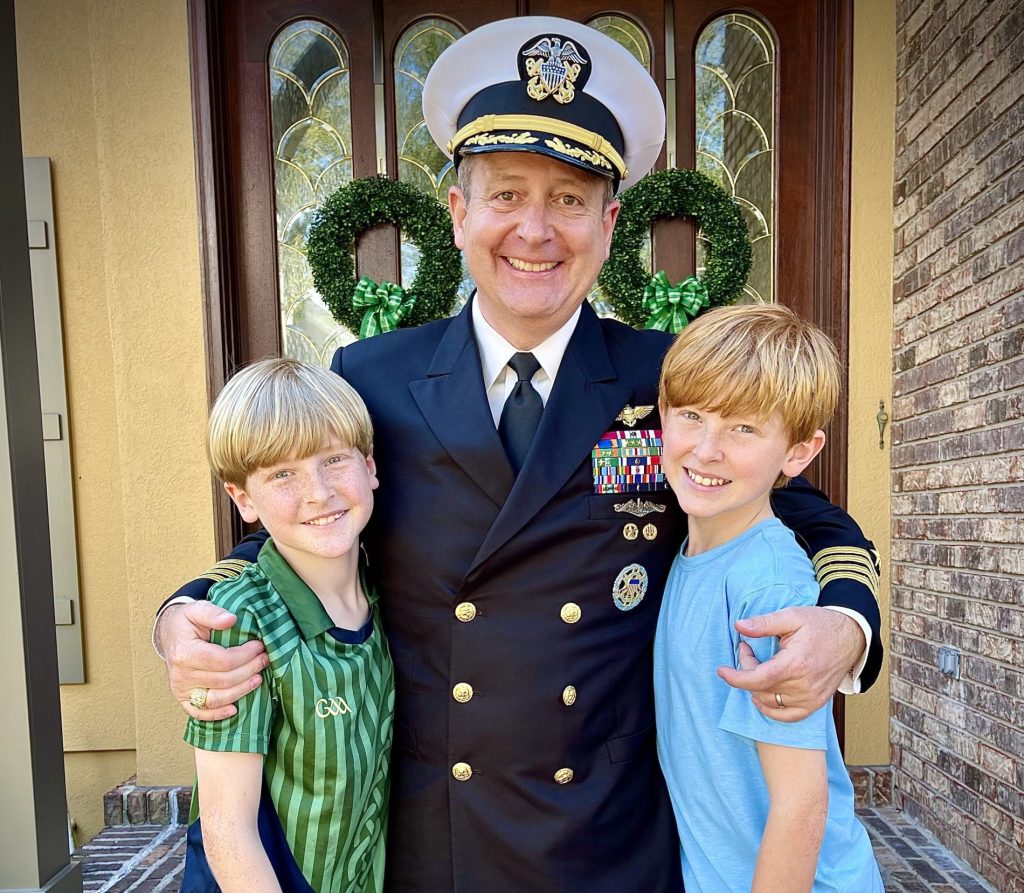 Tim Kinsella grew up in Ireland, but after 33 years in the United States Navy and a similar number of home moves, now considers himself a proud, card-carrying, and full-blooded Pensacolan, ya’ll. He is a dedicated husband and father, and spends his free time coaching, supporting Liverpool Football Club, playing bad golf, and even worse guitar. He is currently employed as the Director of the Center for Leadership at the University of West Florida. 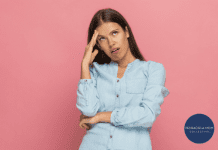 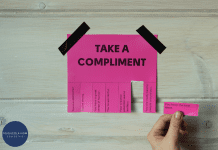 Learning to Take Compliments May Help Your Child’s Self-Confidence 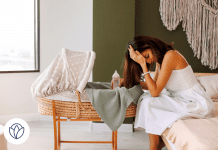 You’re Doing It, Too