Growing up, I remember playing on the playground “singing,” a rite of passage. A literary composition, if you will. It goes a little something like this, “first comes love, then comes marriage, then comes baby in a baby carriage.”

I don’t own the rights to that musical ditty, but if you listen closely, you’ll hear the fine print in the imaginary fourth verse – “and then comes faking it till you make it.”

We’re moms, and all different ones at that. We’re going to get things wrong, and to prove that fact, I’ve compiled my “Top Five” comical list of parenting tips, learned the hard way, firsthand, from my now two-year-old daughter.

It was a typical day at my house. I fed my daughter her evening feed, burped her, kissed her 361 times, and…then smelled something. No, not something in the diaper department, it was something near the vicinity of her head, and it smelled putrid.

Do ear infections have a smell?

I panicked and began googling and then inspecting. Little did this new first-time mom know…but milk was running behind my daughter’s ears, forming crusted layers of expired milk/buttermilk. I’ll go a step further in my vulnerability and let you know that this story occurred when my daughter was five months old.

Did I bathe my daughter daily as part of her bedtime routine? Yes.

Did I not start cleaning behind her ears until she was almost half a year old? Yes.

The phase of not putting blankets or stuffed animals in a crib lasts most of a baby’s first year. By the time we gave our daughter an object intended to be her “lovey,” it was too late. She’d already “imprinted” on her sleep sack, but not just her sleep sack, the zipper on her sleep sack. My daughter, of course, outgrew her sleep sacks but still carried them around. We then decided to add a zipper to her baby blanket in hopes of being able to fade out the sleep sacks, but no luck.

Zippers are like a trance of comfort for our daughter. The second she finds something with a zipper, she falls to the ground with the item sucking her thumb. My daughter’s zipper preference has no bounds, books with zippers, dolls with zippers, jeans, purses, etc. The picture proof we have will make a great comeback in her future high school yearbook.

Out of all the caretaking duties of raising a child, brushing teeth is my least favorite. It’s as high up on my list as unloading the dishwasher. The reason being? “The pencil.” Anytime we neared the bathroom sink with our daughter, her body would go limp, and her arms would go straight up in the air, making it difficult to hold her. Since babies love music, I decided to create a teeth brushing song to the tune of Row Your Boat. That surprisingly lasted about five months until we bought a blinking toothbrush, which would distract her long enough…with the lights off. Now that she’s two, the tune and blinking brush are no longer entertaining, but thankfully she’s accepted the routine hygiene habit.

My daughter wore a size 3 baby shoe until she was 15 months old, which meant that she could fit in most of her 9-12-month-old socks. Being a first-time mom, I thought, “Well, if her old socks still fit, then there’s no point in upgrading them…right? Several slippery falls later, I learned that when a baby starts walking, it’s best to upgrade their socks because the larger sizes have grips on the bottom. Facepalm.

The attic space in my mother’s house increased dramatically after my daughter was born.

Why? Because she kept 47% of my childhood toys in 20-gallon bins, which I then re-received to pass down.

I was so excited to share everything; I just laid it all out and silently admired my young self’s taste in good entertainment. My daughter looked at everything, grabbed a Bert and Ernie puzzle, and walked away. I balked at her lack of interest in my Barney’s Birthday VHS tape and quickly brushed off the projected hurt to my (inanimate object) Elefun game. I realized at that moment that less is more, wayyy more. I decided to swap out her toys every few days and create the magic of having “new” toys twice a week.

Being a mom means getting it right some days and getting an “error 404 not found” message the next.

If you’re going to take advice with a grain of salt, at least choose kosher, not iodized. 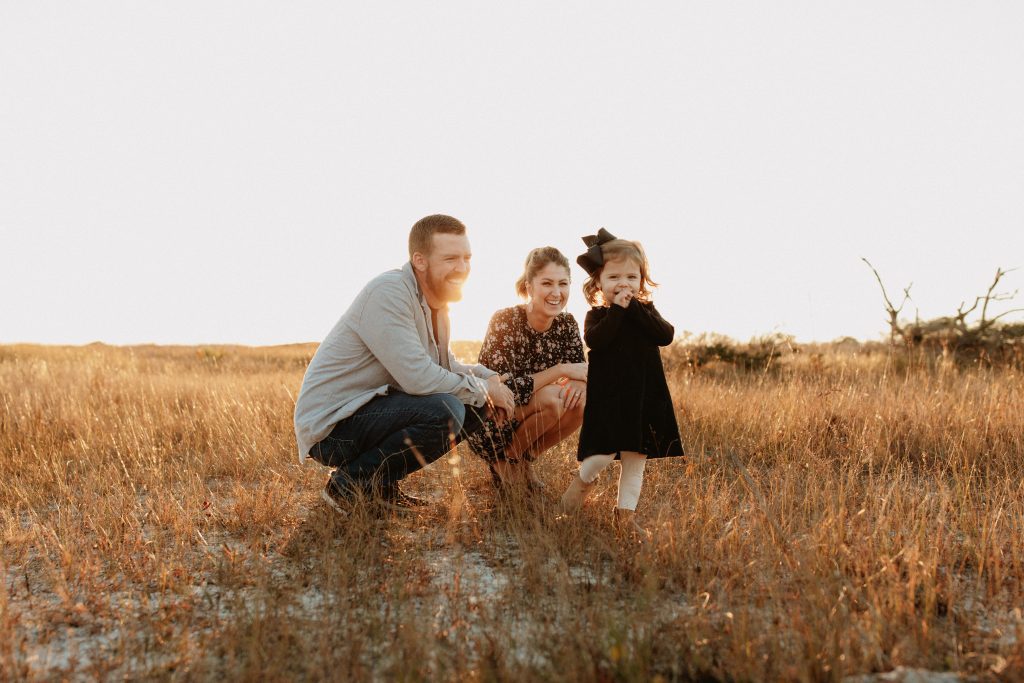 Shannon was born and raised in Upstate New York for the first 13 years of her life. She then relocated to Austin, Texas, with her family, where she resided until 2013. Shannon then moved to Pensacola to end the chapter of long-distance dating with her then-boyfriend, now husband, Zac. Following her passion for helping kids, she fell into Social Work, fulfilling her purpose until her new purpose was born in 2019. She now stays home with her two-year-old daughter and works part-time as the Office Manager for her husband’s landscaping company. Though born in the 90s, you won’t find this Millennial on social media. Shannon considers herself to be a “serial planner,” intentional parenting enthusiast, and a below-average chef. When she’s not meal planning, you can find her listening to The Bobby Bones Show, crafting, working out, or watching her guilty pleasure…Reality TV. 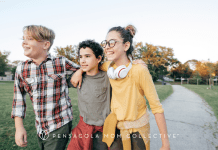 Parenting Wins: Sharing the Times When I *Think* Maybe I Sort of Got Things Right With My Teens 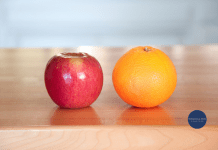 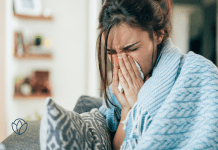