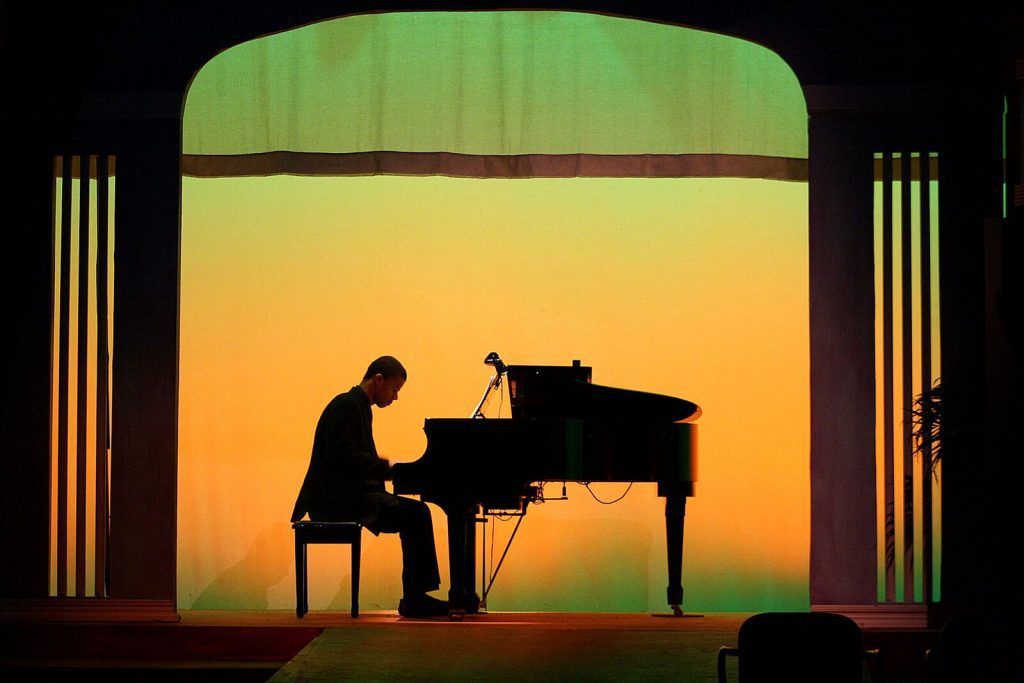 “All the world’s a stage, and all the men and women merely players.”

Shakespeare knew the importance of telling stories – stories of his own, stories of others – and ever since humanity has had a story to tell, theatre has existed to tell those stories.

Pensacola Little Theatre (PLT) has shared that mission of telling your stories and the stories of our community since 1936. Further, it was in the late ‘80s when PLT purchased the old county jail and Court of Record building to create the Pensacola Cultural Center – a home to tell more stories in more mays for more people far above and beyond just theatrically.

Today, the Pensacola Cultural Center houses Ballet Pensacola, Liberty Church, the West Florida Literary Federation, EntreCon, Pensacon, the Stamped LGBTQ Film Festival, the local Human Trafficking Task Force performances, and so many other civic and cultural organizations throughout the community – because as the community grows, so does the need to tell each of our stories.

At PLT, we tell big stories for more than just little people. From our children’s series (Acorn), our family-friendly series (Treehouse), our classic adult plays and musicals (Mainstage), to our downright dirty and thought-provoking mature series (Studio 400) – we tell it all. The whole “something for everyone” spiel is tried and true within the walls of the Cultural Center.

As thespians, we know that stories don’t get told without a voice, and we are happy to give you and/or your little ones all of the tools they need to gain that voice.

Sure, your little Suzie has a voice that’s made for Broadway. Oh, that little Daniel there is MEANT for the stage. We know. We love it!

And even if Suzie and Daniel go on to be teachers or doctors or writers or athletes or parents that never step foot on another stage, we help prepare them for that, too. You see, through our arts education classes, we don’t breed performers; we help children stand up a little taller or speak a little louder. PLT classes instill foundational skills like self-confidence and public speaking.

We teach children how to act so that they can put themselves in someone else’s shoes and understand a differing viewpoint. We give those kids a voice.

Because that’s what theatre is – giving a voice to the voiceless; creating a means of expression when words don’t quite do the trick. We build character and spirits. We create magic out of nothing. We nurture discipline and perfecting a practice, to oftentimes then preach that done is pretty and satisfactory as the curtain rises.

Sure, we look different in a COVID world, but whether you are a mother who is able to be home with her children throughout the day or the mom who moves and shakes and shuffles just as much as her five-year-old – we can all agree that the arts have been the unsung heroes during pandemic times.

They have kept your families entertained, enriched, and hey – let’s call that spade a spade – oftentimes even just distracted. So remember that when life gets back to “normal” and screens, Zooms, and virtual lives are the exception rather than the rule.

All other options pale in comparison to how live theatre transports you to another place and time.

There is something truly magical about the way live performances draw you in and make you feel part of the story as it unfolds in front of you. It’s all-consuming – the sets, the costumes, the lighting, the orchestra, the inability of perfection because it’s not recorded or in a studio.

In a film, actors can’t respond to an audience’s laughter; they can’t feel the tension or anticipation by those in the front row.

Everything that happens on stage is far more exhilarating than what happens on screen – for the actors, for you, for your neighbor. We’re all in it and experiencing this moment – this story – together.

Until then, we are offering limited capacities and streaming options for our in-person performances over the next year. As the oldest, continually-operating theatre in the Southeast, PLT will keep on telling those stories for everyone in the community, just like we have since 1936. Pensacola Little Theatre (PLT) has shared that mission of telling your stories and the stories of our community since 1936.

Click here to donate to the Pensacola Little Theatre. 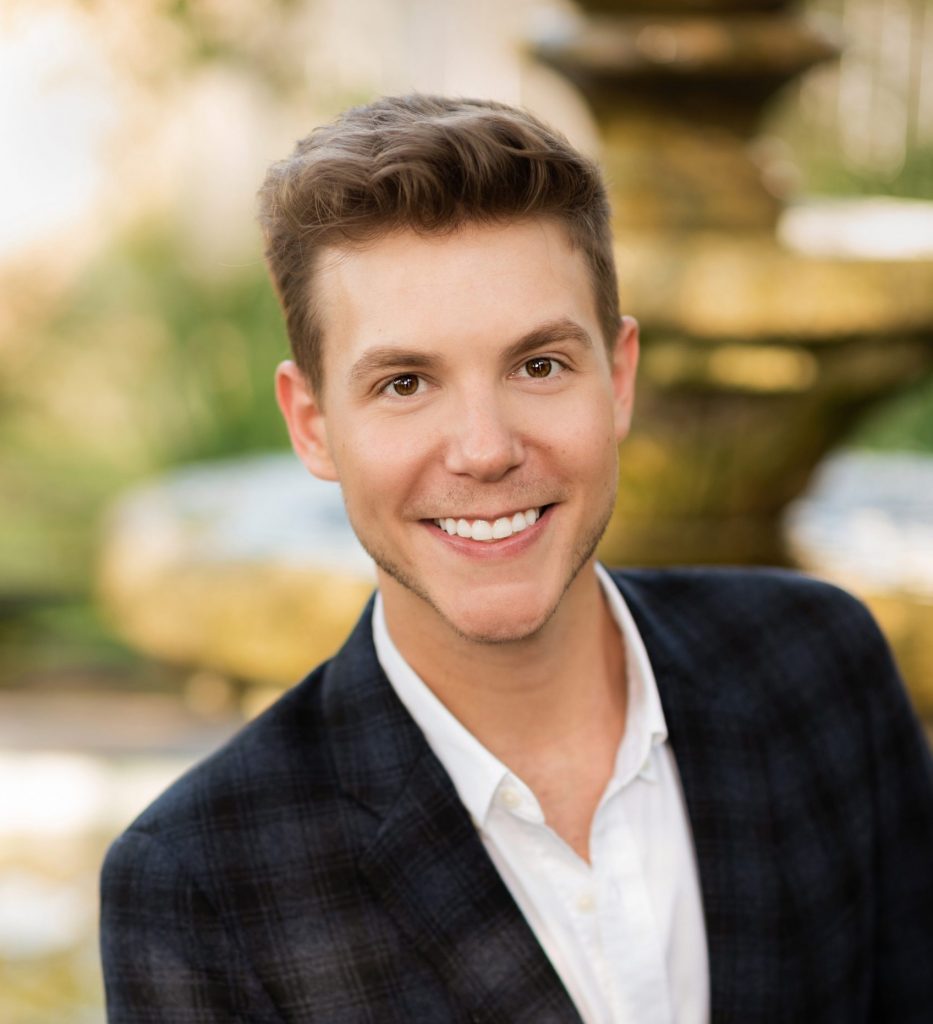 Sid Williams-Heath has lived in Pensacola since 2016, after relocating from New York City while working for the Savannah College of Art and Design. He is the executive director of the Pensacola Little Theatre and Pensacola Cultural Center. Williams-Heath serves on a number of Boards and organizations, including the Stamped Film Festival, Association of Fundraising Professionals, Pensacola Independent Arts Council, American Association of Community Theatre, and Leadership Pensacola’s class of 2019. Sid spins into the office after teaching early-morning cycle classes at Ride Society downtown. He and his husband, Dr. Nicklaus Heath, reside in Gulf Breeze. 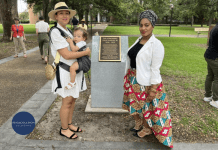 It’s Black History Month: Here’s Why You Should Care 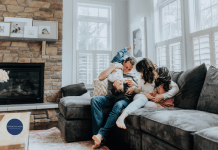 Flipping the Script on “Wait Until” 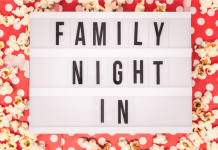 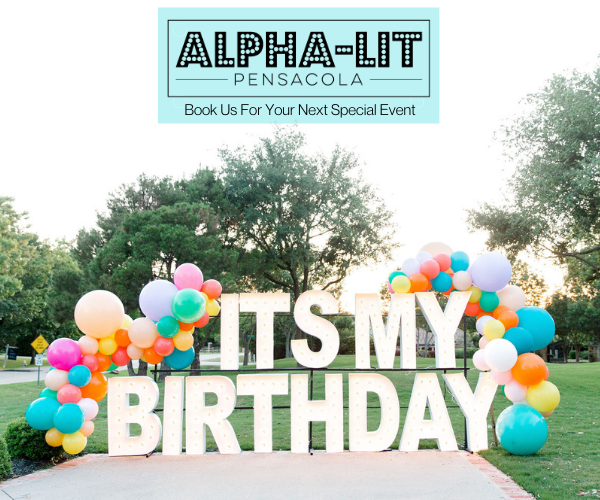 Katie Brand - January 26, 2023 0
Laissez les bon temps rouler! I am always a little sad when Christmas ends.  We have all this build up and an advent calendar...