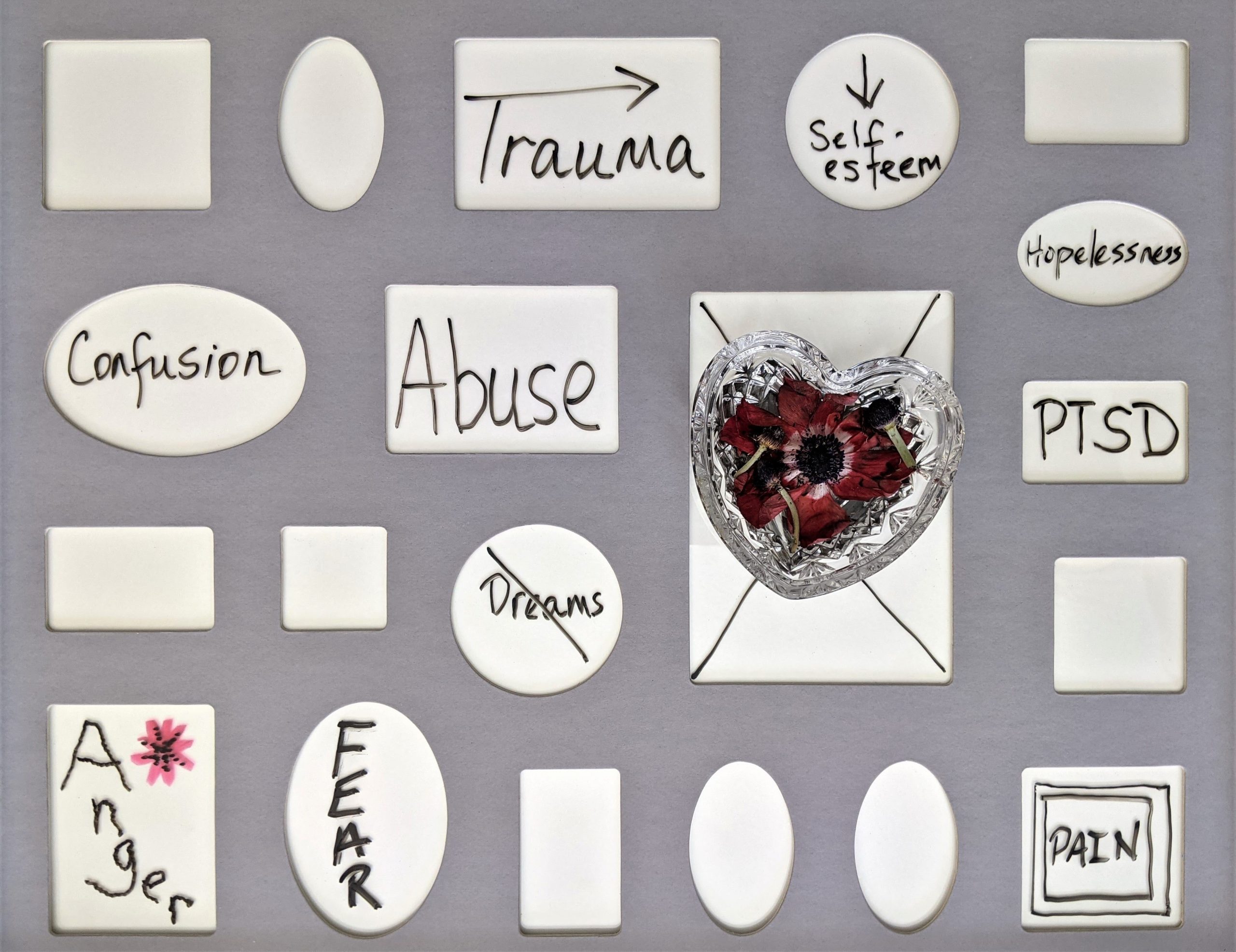 Post-traumatic stress disorder, better known as PTSD, is more common than you think. It affects 3.5 percent of US adults every year, meaning one out of 11 people will be diagnosed with PTSD in their lifetime.

Many people do not realize that your trauma does not have to be physical to experience PTSD. The simplest definition of PTSD is when someone has experienced or witnessed a traumatic event (violence, natural disaster, war, serious accident, medical complication) in which serious injury or death was threatened.

I have always felt in my practice of medicine there is power in the story.

November 24, 2008, is a day that will live in infamy in my mind. I was 28 years old and newly engaged. I was in my 2nd year of residency at Eglin AFB, and honestly, everything in my life was going well.

We had learned the previous month my father had a large tumor in his stomach and was unsure if it was cancerous. At the same time, my younger brother was battling some mental health demons of his own. He was living with me during the time of my father’s diagnosis, but we felt it was best for him to move in with my father in New Orleans to be available for his care. My father underwent extensive surgery at Ochsner Hospital on November 20, 2008. It was Thanksgiving week, and I had worked out my schedule where I would be present to help care for my father and brother.

To say that week was stressful would be an understatement. I spent my days between the hospital and my father’s house. Stress brings out the worse in people, and I found myself carrying much of the load in preparing the house for my father to come home. Stress usually leads to fighting, and when you put two adult siblings under one household, this usually intensifies the quarreling.

We did not know that day that in the coming years, my brother would be diagnosed as a paranoid schizophrenic. On the 24th he had his first psychotic break, and I was his victim. There was physical violence, my life was threatened, and I was unsure I would survive.

This was the day my PTSD set in.

Even today, 13 years after the trauma, my fingers tremble, and my heart beats fast as I type this.

How It Affected Me

No one needs to know the details of that day, but what I want to share is what happened afterward.

As I mentioned above, I was young and in my residency. After that week, I returned to my residency program and jumped back into my 80–100-hour work weeks, but I was not the same.

I didn’t sleep well. I was scared to go home at night. My hypervigilance was off the charts. I would trick myself into seeing things out of the corner of my eye and quickly turn to find nothing there. I had flashbacks. I found myself working late at my desk on base because I felt safe within the perimeter of the military walls. I surveyed parking lots for suspicious people and would quickly run inside. I felt unsafe in my own home.

I tried to rationalize with myself, but your subconscious is a very powerful thing. 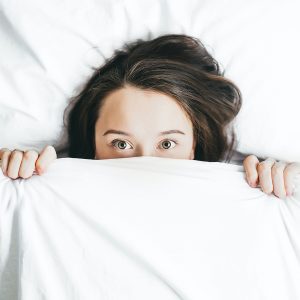 It came to a head on a Friday night three months after the attack. I was sitting on the couch in my living room. I could only sit on a certain part of the couch at this point because I was convinced someone would shoot me through the glass on my front door. I tried to bargain with my mind that this was silly and absurd. I would talk aloud and tell myself this was CRAZY, but my mind won.

I found myself that Friday night upstairs in my room with the lights on, door locked, gun on my nightstand, terrified.

I knew I needed help.

How I Started to Get Better

On that Monday, I humbly walked into the office of the psychologist that worked in our clinic and told him everything I had been experiencing. It was hard.

Later in the week, I had my first appointment in the Mental Health clinic. I will never forget I chose a seat hidden in the waiting room, afraid one of my patients would see me, and sure enough, I heard, “Hi, Captain Cotoli.”

I attended cognitive processing therapy for nine months. It involved a lot of homework and writing about my event. I have always been a good student, but for the first time in my life, I would not do my homework. I would evade, forget, hide it under tons of papers, but avoidance is part of the PTSD mindset.

With a patient counselor who did not give up, I eventually did the final step. I had to type out my entire attack with all vividness and senses felt and then read it aloud. It was very difficult and emotionally exhausting.

PTSD is like a skipping record in your brain. My brain was stuck on trying to feel safe, but on that day, my record finally stopped skipping.

It was that day I felt the fog starting to lift. 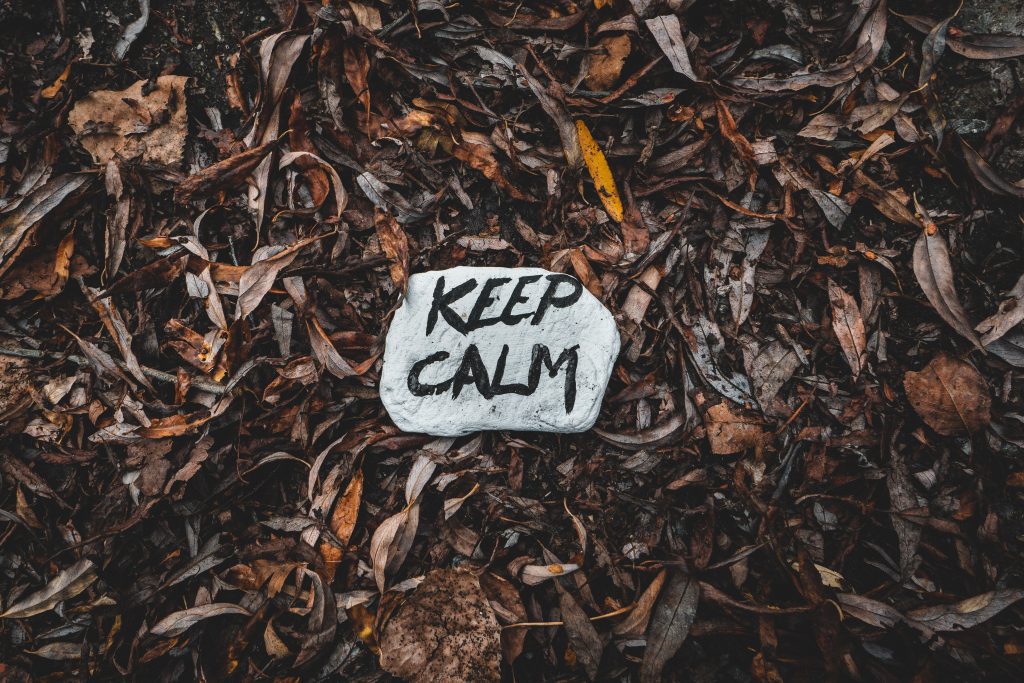 As the days and years have passed, it has gotten easier to talk about the attack. I have since forgiven and come to terms with what happened. I have had flare-ups, especially when I had my children, but I am able to work through them.

Telling my story has allowed me to connect with patients and help them start their journey. I don’t tell this story for sympathy; I tell it for education. There are many people silently suffering, and there is help.

PTSD can stem from a small or large event. No trauma is insignificant as our minds all respond differently. The treatment and help are varied for everyone. Treatment is not perfect, and for some, symptoms may not completely abate.

I hope this snippet of my story helps someone start their journey towards processing and coping with the many traumas we are faced within our lives on a daily basis. 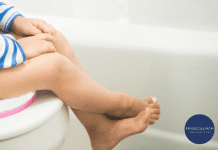 Why I Enjoy Potty Training 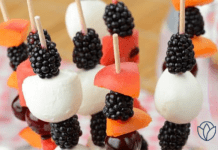 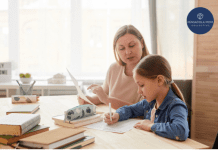