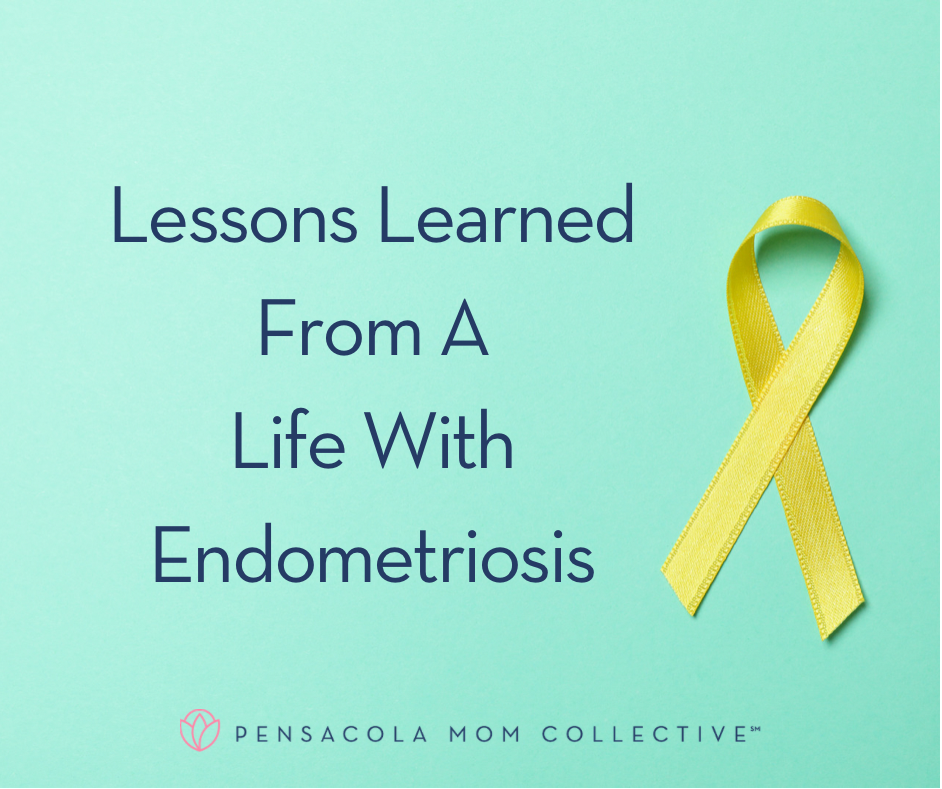 I remember being 13 years old and reading an article in Seventeen Magazine (yep, we all had them…) about endometriosis. It was a short blurb with infographics outlying the common symptoms: painful and heavy periods and migraines, to name a few.

I can clearly recall that moment, including where I was sitting on my bedroom floor and what I was wearing. I can recall it so vividly because I had this strong feeling in the pit of my stomach that those symptoms applied to me.

But how could they?

I had just gotten my first cycle not too long prior, and aren’t we all told in that cringe-worthy 5th-grade health course that periods involve cramps and headaches?

I pushed any worries to the back of my mind with those two questions until a few years later when I was at a doctor’s appointment due to abominable pains.

In fact, an emergency appendectomy was called off last minute.

Ultimately, I was prescribed birth control to “help with cramps.” At the time, the term “endometriosis” actually did come up with the doctor, but with the caveat that I needed “exploratory surgery” for confirmation. My 18-year-old self declined and just accepted the good ol’ birth control pill.

However, the words “possible fertility complications as a side effect” stuck with me. I tried to push that scary phrase to the back of my mind with the reassurance that I was very young and healthy.

Again, I convinced myself that I was overreacting.

When Dan and I were married many years later, we decided right then and there we wanted to have children immediately.

In the midst of all the excitement and bliss of being newlywed that very day, the following words just came spilling out as we celebrated our nuptials in The Big Easy:

He smiled, kissed me, and we decided to enjoy the rest of our evening. However, at that moment, the thoughts I had been suppressing for so long came rushing in and I felt in my soul we would not be able to escape the truth.

And the truth is this: Getting pregnant was not easy.

After the first 18 months, my fertility specialist officially diagnosed and treated me for endometriosis after a laparoscopic procedure.

I had been living with untreated endometriosis for 19 years.

Endometriosis is defined as a painful inflammatory disorder in which the tissue that grows inside your uterus also grows on the outside. It most commonly has symptoms of painful periods, excessive bleeding, pain during intercourse, and infertility. Approximately, 1 woman in every 10 women is diagnosed with endometriosis during their reproductive years.

Following the laparoscopic procedure, we thought we were good to go, and honestly, so did doc with the term “much more inhabitable environment.”

Two years later, the same amazing doctor ordered a uterine biopsy, also known as a uterine “scratch.” (SIDENOTE: the term scratch is an understatement. WHOA! That was a nice introduction into a mild contraction).

When my doctor called with the results, there was slight jubilation in his voice.

I could sense his relief when he explained I would be going on a round of antibiotics because the biopsy results showed I had an endometrial infection which was a side effect from endometriosis that sometimes occurred.

Our son was born 10 months later.

I am not a medical expert- or even an internet-medical expert (Web-MD scares me with that symptom checker… ).

However, I share my story this month, National Endometriosis Awareness Month, because I was never fully aware- even after that article so many years ago or the quick discussion with a family doctor- of the effects of this inflammatory condition and how it would completely change my life and so many others’ lives.

No matter the pain or struggle, my story did have a very happy ending. It taught me two huge life lessons that I hope maybe will help another one day:

Doctors are amazing, and a great doctor is like having a superhero on your side.

I know my doctor’s tenacity to help and diagnose carried my husband and me on days when we felt like we could not keep on.  Dan and I made a pact very early on to listen and do what the doctor thought was best because he was the expert.  It helped.  I only wish I would have listened to my family doctor too.

Secondly, and I cannot stress this next one enough…

YOUR GUT INTUITION, OUR INTUITIONS, are powerful truth-tellers. We need to listen to them!

When I was 13 years old, I knew something was wrong.

I knew it but hid from it then, and again years later, sitting on that examination table.

I knew it again when I spoke those prophetic words to my sweet husband on our wedding night.

Whatever you may want to call it, that “feeling” is powerful and listening to it more often is needed by all of us. 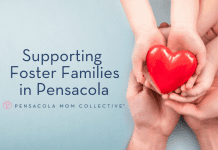 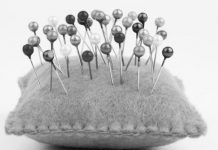