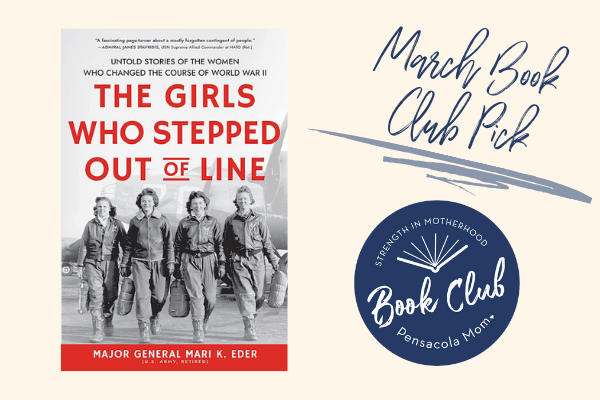 On the world news the other evening, a young Ukrainian teacher was being interviewed as she was making camouflage blinds for troops.
When asked about a previous comment she had made off-camera regarding her desire to lay in front of a Russian tank and give her life for her country, her response was, “Yes, I would rather die than live under Russian rule.”
She is a teacher. Was a teacher. She is now a soldier.
I am also a teacher.

When my high school students read novels, I prompt them to always read through the lens of “who would you be in this story?”

The Girls  Who Stepped Out of Line: Untold Stories of the Women Who Changed the Course of World War II is such a timely nonfiction compilation because it made me ask myself, as it will you, during this international crisis, “who would I be?”
Would I be Hilda Eisen or Ola Mildred Rexroat or Alice Marble – women who were resistance fighters, pilots, and spies?
Could I be?
In fact, it even brings into question whether these amazing and awe-inspiring women knew the true depth of their patriotism and courage until they stepped up, and stepped out of, line.
Major General Mari K. Eder’s World War II biographical compilation is a series of 15 vignettes of female members of the “Greatest Generation,” who all fought their own inner and outer battles and ultimately helped change the war through their efforts.

Not only does it explore their strength and remarkable leadership, but it also explores motifs of gender inequality and racial prejudice endured despite their contributions, making it a perfect read to commemorate Women’s History Month.

If you are anything like me, you are consumed with the images of mothers fleeing their country with children in tow, as well as the grandmothers, aunts, daughters, teachers, and yes, even beauty queens defending that same country with guns and Molotov cocktails.
I do not know how their fight will end, and I pray for these women daily.

However, I do know they are proof that the tradition of courage and resilience that Eder showcases lives on through a new generation of women, and who knows, maybe in us all.

Join the Pensacola Mom Collective Book Club as we begin our next book, “The Invisible Life of Addie LaRue.” 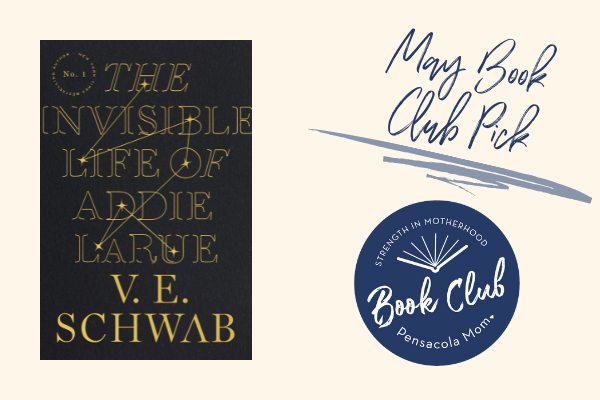 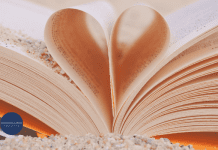 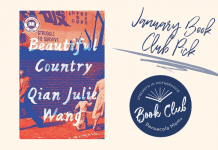 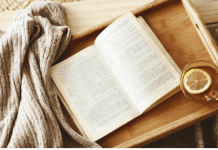 Reading Log for Moms: Find Your Love (And the Time) To Read Again